Laser removal of papillomas in Kyiv.

Laser removal of papillomas is becoming an increasingly popular dermatological procedure. Papillomas on the face and body cause a lot of discomfort and self-doubt. A person who develops papillomas most often tries to hide them under clothes with long sleeves.

But what if papillomas appear on the face or mucous membranes? You can immediately forget about calm communication and high-quality sex life. One of the serious disadvantages of papillomas is that it’s very easy to touch and injure them.

Injury to papillomas is already a serious reason to consult a specialist. An experienced doctor will determine the type of neoplasm and tell you if removal is possible and which method to choose.

Removal of papillomas is shown as a preventive measure for the development of oncology. Today there are several safe and effective ways to remove papillomas.

To remove papillomas smoothly and without complications, we invite you to the Coollaser Clinic. Our best dermatologists will easily solve your problem.

Papillomas are neoplasms that appear on the human body due to the increased growth of epithelial cells. The formation of papillomas occurs as a result of HPV entering our body, it is also the human papillomavirus.

The shape of the papilloma is a pointed growth that resembles swollen balls or cabbage petals. In the structure of the papilloma, a root and a leg are distinguished, which rises above the skin.

The place of appearance of papillomas on the human body is the upper layer of the skin, which is called the epidermis. Papillomas are either light, almost white, or brown.

Most often, these neoplasms are located on the body: neck, abdomen, armpits and back. And also actively appear on the mucous membranes of the mouth, eyes and genitals.

Particularly large growths of papillomas, similar to a scattering, are called papillomatosis.

Why are papillomas dangerous?

Human papillomavirus is contagious. It’s especially dangerous for women as this virus increases the risk of cervical cancer.

Papilloma is easily passed from mother to child during childbirth. It’s transmitted in a contact way from touching and using common objects. For example: towels, glass, doorknob, or clothing.

Infection of a newborn with human papillomavirus is fraught with profound impairment of respiratory function.

However, a strong immune system also reduces the likelihood of infection.

What are the types of papillomas?

There are about 60 types of papillomas. Certain types of viruses, namely genital warts, increase the risk of cancer by 2,000 times.

Most often, their location is the genitals. Cancer danger most often concerns women, due to fluctuations in the hormonal background and the specific structure of the female genital organs.

Are warts and papillomas the same thing?

Very often, patients confuse the two concepts. However, there is a fundamental difference between these similar neoplasms. A similar appearance is due to a common viral origin.

First of all, this is due to the difference in the structure of the neoplasms. Warts and papillomas outwardly differ in that the papillomas are softer and they don’t have a stratum corneum. And the warts are denser and drier.

Their appearance also differs: papillomas – on a long or short stalk, and warts – on a flat, wide base.

Warts are caused by a viral infection, specifically one of the known types of human papillomavirus (HPV).

Blackening of the build-up.

Sometimes patients notice that the light papilloma has begun to darken up to completely black. Of course, this is alarming and worrying. So what is the reason for papilloma blackening?

And also the blackening of the papilloma may indicate the restoration of immunity or hormonal balance. As a result, the growths die off.

Removal of papilloma with a laser is a fast and safe method for treating growths. The removal procedure takes about 15 minutes.

After disinfecting the area, a specialist will apply an anesthetic. This ensures that the procedure is painless and comfortable. The laser beam acts precisely on the growth and ensures complete destruction of the papilloma.

The rehabilitation period after laser removal of papilloma is rather short. After laser treatment, a small wound is formed at the site of the growth.

To reduce the risk of complications, we recommend that you strictly follow the doctor’s prescriptions.

Removal of papilloma using cryodestruction is based on the effect of low temperatures on the growth. A competently performed papilloma removal procedure reduces the risk of recurrence by 99%.

Cold treatment for papilloma has a positive effect on the skin and completely destroys any neoplasms and tumors. Nitrogen is usually chosen as the active ingredient.

The procedure for removing papillomas by cryodestruction is carried out in three steps. Anesthesia, the effect of liquid nitrogen on the build-up for 2 minutes, disinfection of the skin.

Cryodestruction is distinguished by its delicacy and versatility.

The essence of the radio wave method is to use an electrode with high frequency energy. Low-temperature radio waves pass through all tissues, leaving healthy cells intact and removing malignant ones.

After removal of the papilloma, a shallow wound remains, which needs careful care. In particular, this applies to the rejection of cosmetics, baths, saunas and solariums for the duration of healing.

The crust from the wound falls off on its own for about 7 days. Your doctor may recommend taking vitamins as additional support for your immune system.

This technique of removing papillomas is radical, but 100% effective.

Removal of papilloma with an electrocoagulator.

Electrocoagulation is a procedure for removing papillomas using an electric current of a different wave. To remove papillomas, use a nozzle with an electrode or loop. They heat up to high temperatures and literally burn the growths.

The strength and length of the current directly depends on the individual characteristics of the patient. They are the type, shape and size of the growths. Depending on the initial data, the specialist adjusts the electrocoagulator for each patient.

During removal, the doctor first removes the papilloma leg, and then cauterizes the base. As a result of a point effect, small capillaries are also cauterized, reducing the risk of bleeding.

The big advantage of removing papillomas by electrocoagulation is an affordable price and quick removal of growths in 5-10 minutes.

How reliable is laser removal of papillomas?

It should be noted that the human papillomavirus is found in the body in 96% of people on the planet. That is, it is considered the norm for our body. The disease begins to manifest itself during periods of decreased immunity.

General preventive measures will allow you to take care of yourself and those around you:

Such a procedure requires mandatory preliminary consultation and examination by a specialist. Only an experienced doctor can identify diseases and suggest the best way to deal with it.

Coollaser Clinic in the center of Kyiv on Pechersk – we are professionals in our field.

Trust us to remove papillomas!

Specialists in the procedure 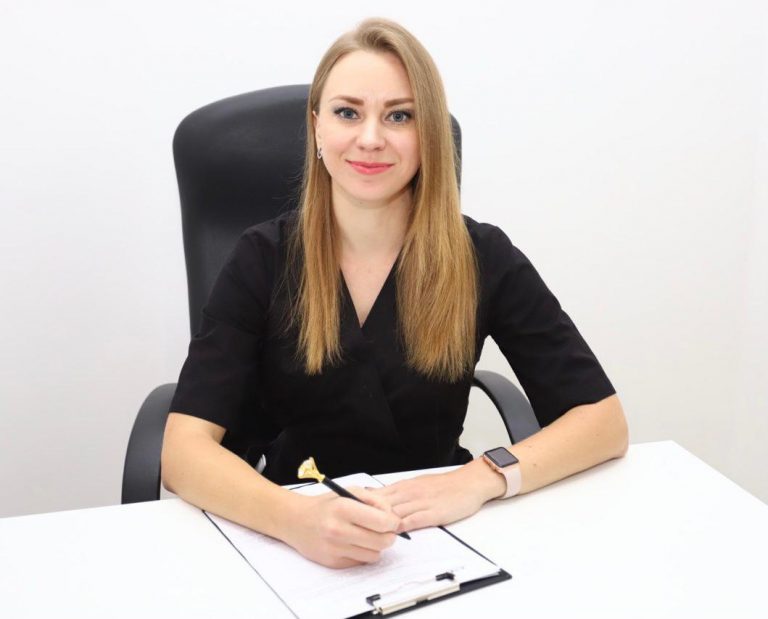 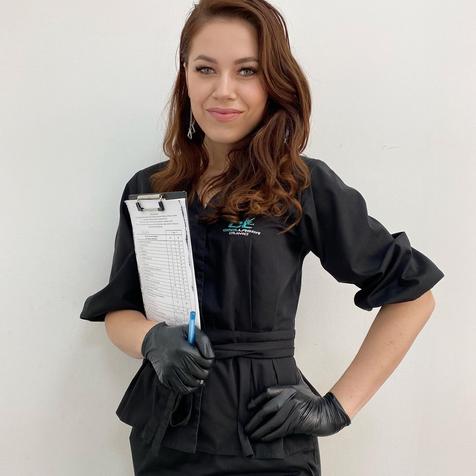 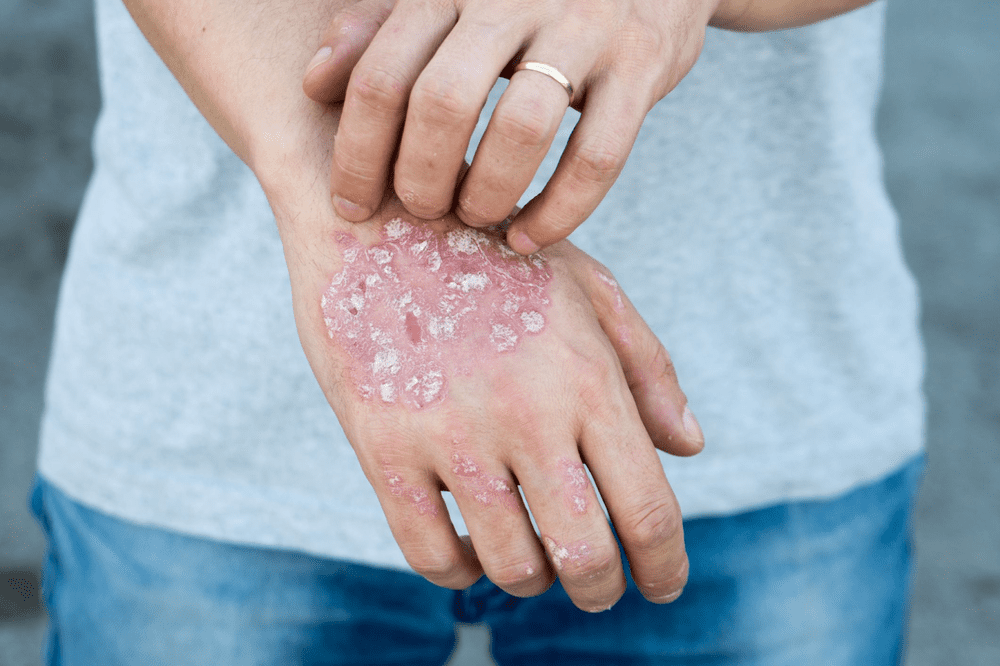 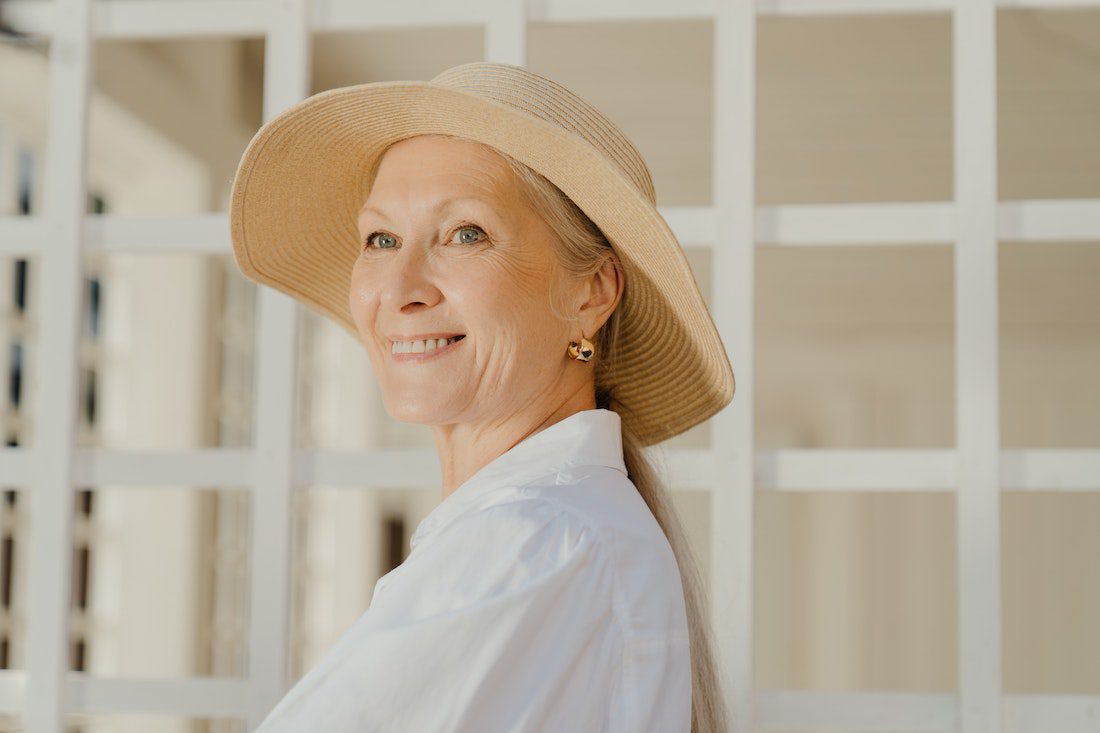